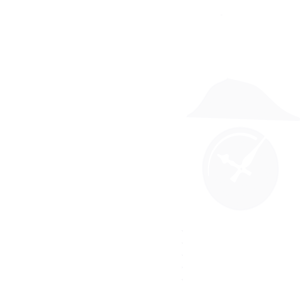 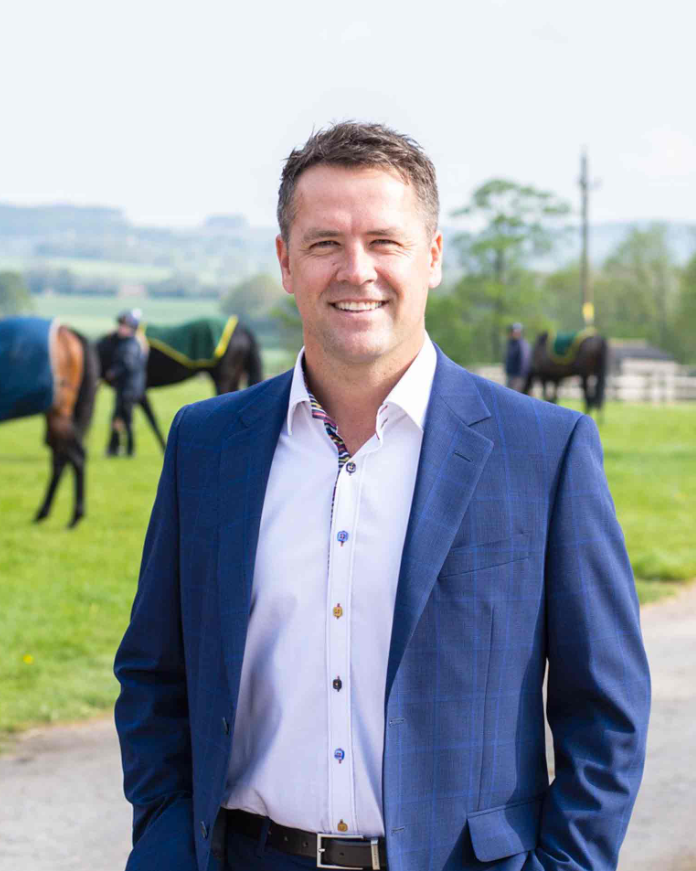 “My main passions in life have always been my family and football, but I suppose a close third, is horse racing. The joy of owning a racehorse is indescribable, from buying them as youngsters, watching them develop and seeing their first visit to a racecourse. I have owned horses for many years and whenever I have time off, you‘ll find me down at the stables!”